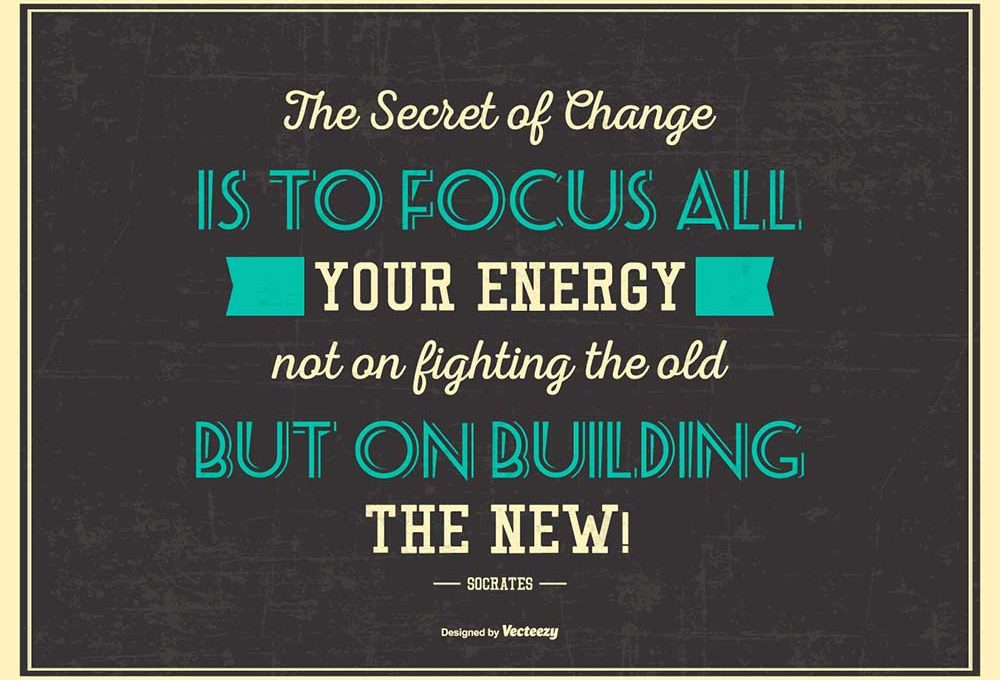 Anyone who hangs out a shingle that even hints at the word “rescue” starts, almost immediately, receiving phone calls, texts, emails, and even in-person visits begging them to take on their particular case. Anyone who has ever worked or volunteered at an animal shelter or a dog or cat rescue well understands the almost instantaneous donning of medieval-style armor to protect themselves from Yet Another Story.  It is heart-wrenching and sometimes absolutely maddening.  (If you’re new at it, contact me offline and I’ll hook you up with a medieval armor supplier.)

This farm sanctuary is relatively small.  But even if we weren’t, we would never be able to accept all the requests for rescuing animals that we receive.

But I don’t want to talk about that. Those reading will become exhausted and retire to a football game and a beer, hoping to never receive the calls we do.

No, instead, I want to talk about animal abuse. Rather, I don’t want to talk about it. Let me be clear: the treatment of animals is, by and large, fairly abysmal in most of the world.  In places where the humans can hardly find shelter or safety or enough to eat, it’s small wonder that they cannot find inner or outer resources to cope with the misery of the animals around them.  In industrialized societies there is often some hope for traditional “pets” to land in a reasonably acceptable (and sometimes quite extraordinarily wonderful) household.  While the situation is improving, it is not great, and euthanasia rates at many shelters are still quite high.  But for farm animals … Well, what do you do with a farm animal when someone cares more about him than simply what his value as a body is?  That is an uncommon and difficult viewpoint.

Indeed, the moment I undertook to bring a “food animal” home to care for him as a companion animal, I crossed into the territory of a thousand shades of grey.  I have spent the last twenty years sorting out the color palette.  I’ve seen sheep at a feedlot treated better than some kept as “pets”.  I know many people who enjoy eating hamburgers, yet love to hug our cows.  It’s confusing, at best. The cognitive dissonance gets ever louder.

So, where does a disabled sheep belong?  Where does a calf go whose owners run a beef operation, but who nursed her – and bonded with her – when she was sick and could not betray her by shipping her to auction?  Where do we send all these roosters abandoned in parks because of neighborhood ordinances?  You say you don’t want to eat them?  But you don’t want to keep them either?  Then where, exactly, should they go?

More – what are we to think or do when neglect or stupidity crosses over into outright abuse: starvation, beating, burning, yet the complexities of the law and the whimsy of the sentencing judge lets monsters go back into the world?

And how, in God’s name, do we talk to you about it?

But …do we need to hurt your hearts in order for you to pay attention?

I am getting to the point! To declare that one will focus on happy stories may seem polyanna and foolish to those facing the bones of starved animals, locked in barns to die. But I will be honest.  I have seen much exaggeration of abuse, embellishing of animal’s origin stories, so that Every Single Animal brought in had better have a worse story than the one before.  I’m reminded of the brilliant Monty Python skit “We were so poor”

House? You were lucky to have a HOUSE! We used to live in one room, all hundred and twenty-six of us, no furniture. Half the floor was missing; we were all huddled together in one corner for fear of FALLING!

You were lucky to have a ROOM! We used to have to live in a corridor!

Ohhhh we used to DREAM of livin’ in a corridor! Woulda’ been a palace to us. We used to live in an old water tank on a rubbish tip. We got woken up every morning by having a load of rotting fish dumped all over us!

We have brought animals here who were not at all injured.  They simply had no place to go.  Or their owners had become ill and could no longer care for them.  We have also taken in animals who were quite badly off, with scars and fears, even terrors, who took months to learn to trust.  Is the story of one animal more valuable than the other?

Do we need to hurt your hearts in order for you to pay attention?

Candidly, this is where the philosophy comes in and I will freely say, though with some measure of shame, that I never did enroll in a philosophy course in college.   (Those I knew who were studying philosophy had heads twice the size of mine and it terrified me to talk with them, for fear they’d see how ignorant I was of their lofty subject.)  So perhaps I use the word loosely.  But plainly: speak the truth and then move on.

This is why, if you read our animals’ stories, follow our facebook escapades, you will see laughter, jokes, crazy antics.  Our work is to integrate the animals who come here into a joy-filled society.  They may now forget their past traumas.  We do not need to speak of them every day.  And you do not need to hear them, either.  Unless you must, unless you want to.

I see post after post after post from rescue groups “abuse victim”, “pulled out of the jaws of death”, “rescued from slaughter!”  But the words are so often used that I no longer know how to interpret them.  They lose their power.

I know that tragedy sells.  We never received more donations than when we took in a very badly abused sheep whom we named Kimiko.  Her story was horrific.  People responded to it. But within 6 months, she had grown out her wool, stopped limping, and went right up to people to greet them.  She had left her horror behind. And so did we.  Shall we keep talking about it?

We can have compassion for the past experience of an animal, but remember that animals live in the present.  We should, too.  We can still make a difference.